Like the other islands in the Mascarene group, Rodrigues was formed by volcanic activity several million years ago. The plants and animals that began to colonise the newly created island, flew here or were carried by the wind and having arrived evolved in isolation until humans settled the island. Initially covered with dense forest filled with unique animal life such as parrots, giant geckos, giant tortoises and fruit bats, the flora and fauna began to disappear almost immediately after human arrival. The native forest was burnt off by tortoise hunters and for agriculture, was overgrazed by introduced goats, deer and cattle. It was replaced by introduced exotic plants, which spread rapidly. Settlers brought with them animals such as rats, cats and pigs which ate the young and eggs of native birds and reptiles, causing many species to become extinct. Rodrigues now has one of the most threatened biotas in the world. Unfortunately, the threat posed by introduced plants and animals still exists today.

Restoration of areas of native forest is a vital step in conservation on Rodrigues. Endemic plants are specially adapted to the island's climate, which is generally very dry but subject to heavy rainfall and strong winds during occasional cyclones. The plants play an important role in the environment by conserving natural water resources and preventing soil erosion, as well as providing food and shelter for native birds and bats. Now that the forest is being restored, the birds and bats are increasing in number. With the reintroduction of giant tortoises, missing links in the food web are re-established, thus strengthening the native ecosystem even further.

The restored native forests already present an immense contrast to the barren landscape of the majority of the island today. Francois Leguat Reserve is raising awareness of the importance of our native biodiversity and the need for such conservation initiatives, as well as providing a hugely enjoyable and educational visit in scenic surroundings for tourists and locals alike.

By visiting the reserve, you are supporting our work in the conservation of native flora and fauna in Rodrigues - Thank You! 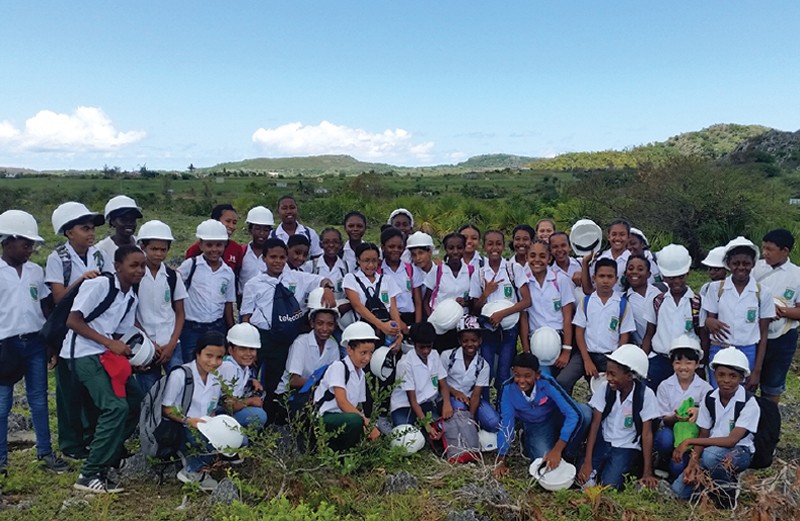 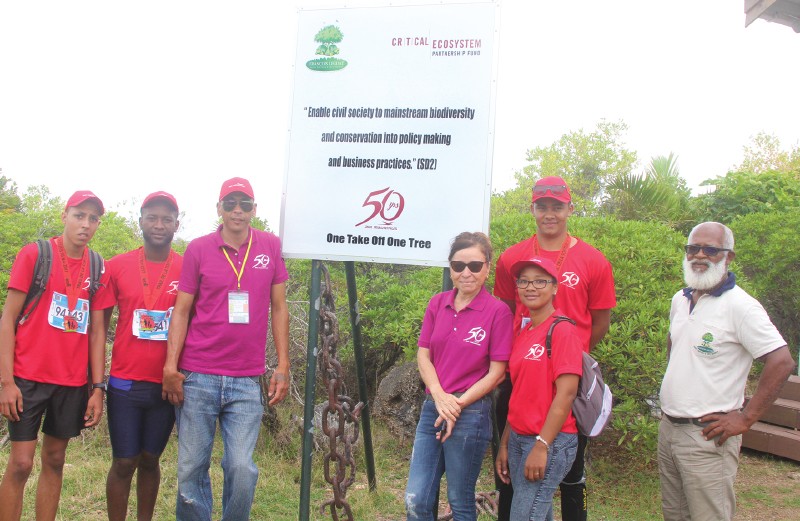 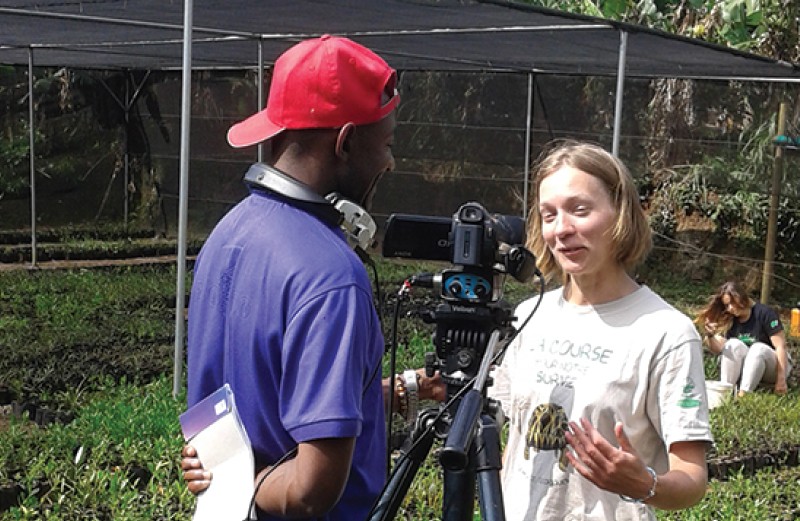 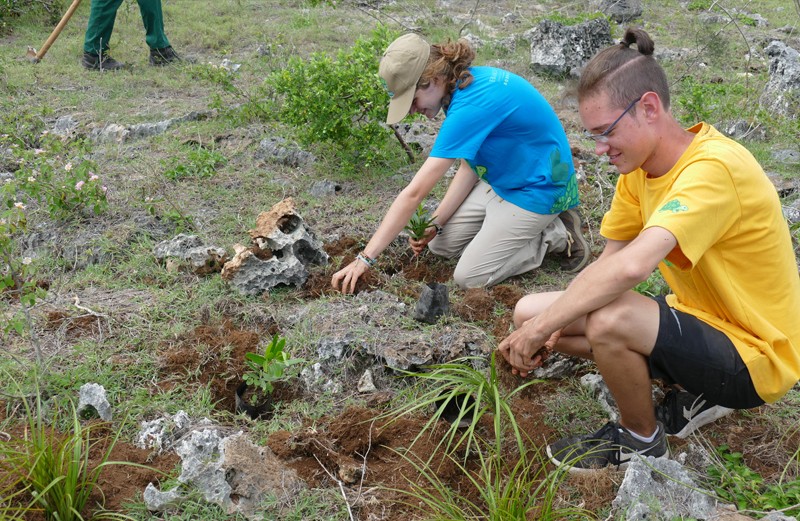 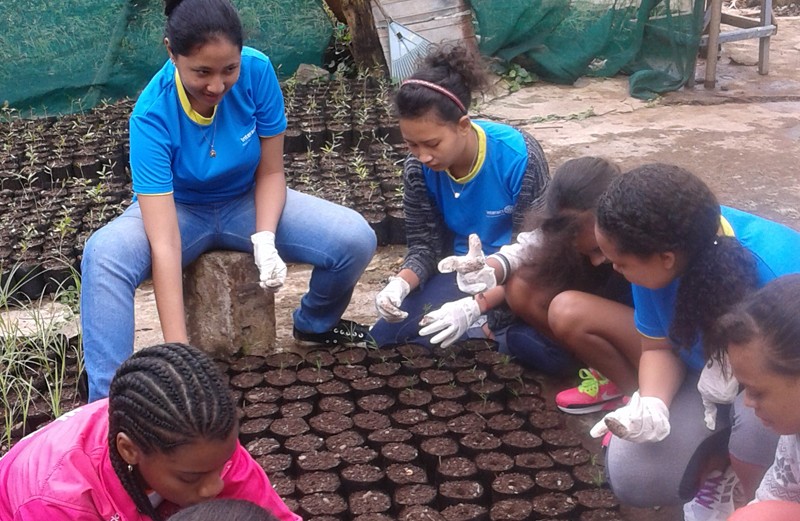 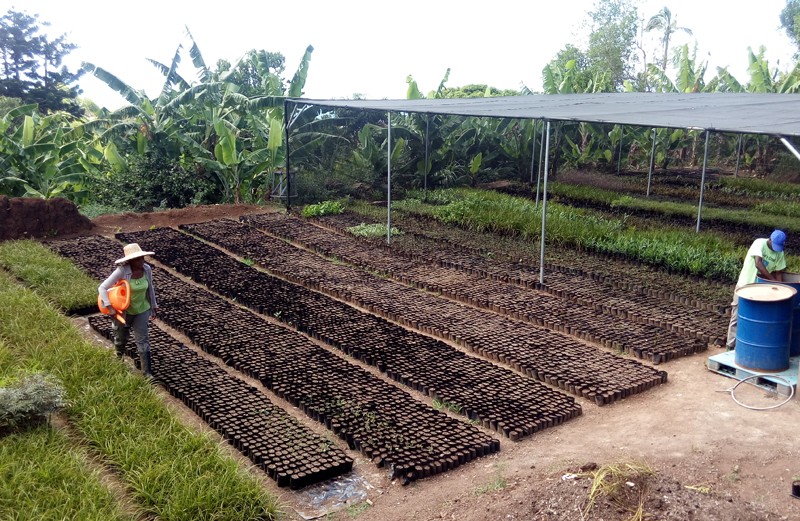 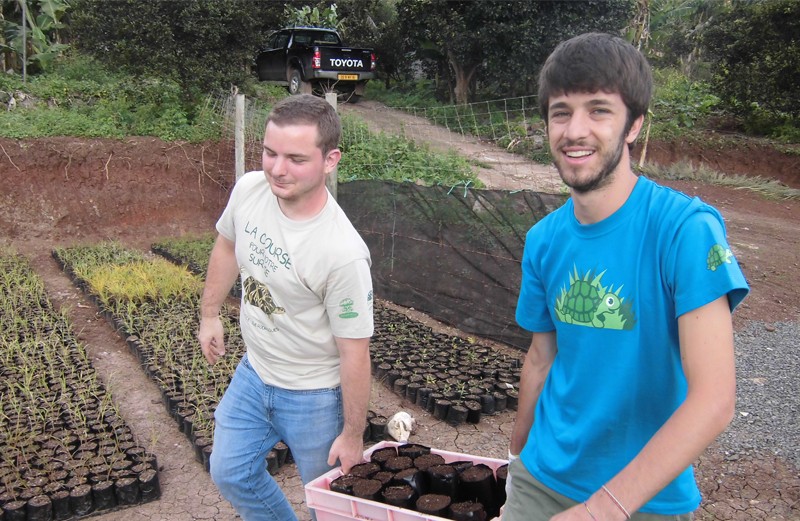 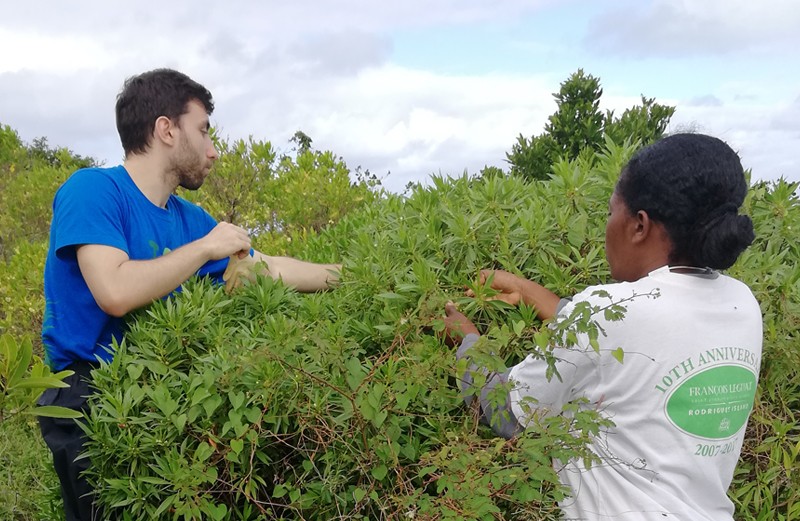 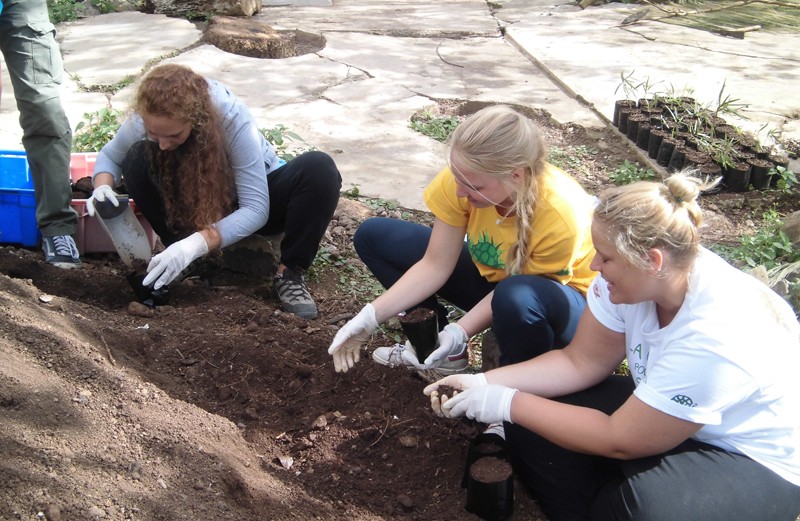